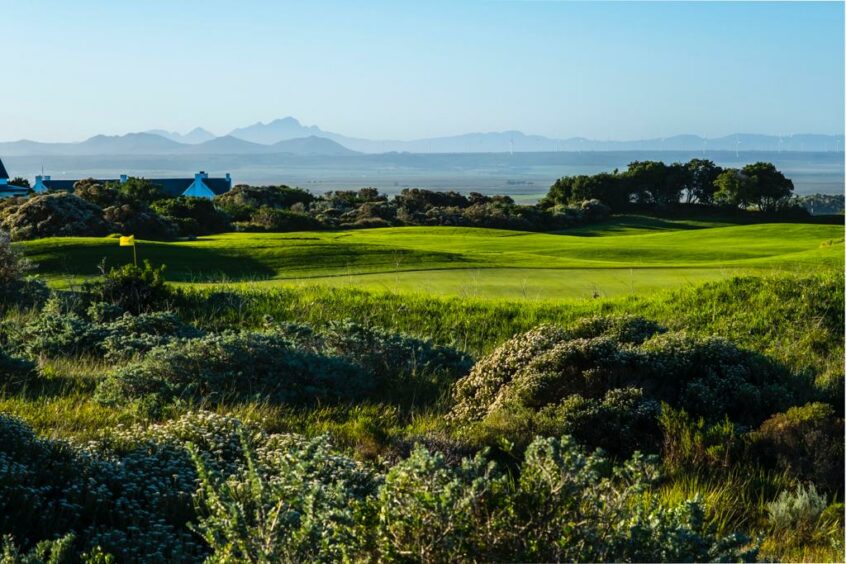 My DAD would’ve been 103 this year. Unfortunately, he passed at a good 87. Dad was born into a farm family in Central IOWA. The brothers raised cattle and harvested corn on what was known as some of the most fertile soil anywhere. In 1968, when I was 12, my Uncles, Bob and Roger, hosted the National Farm Progress show. It was a fantastic event attracting people from all over the world to see the latest and greatest in farming technology. Their crops were planted using seeds from various suppliers. New buildings were built to house cattle for feeding. Even the houses received a new product called siding. Vice President Hubert Humphrey came to the event and little Greene County was a buzz.

Dad wasn’t there as a farmer. He was the area banker who looked after the farmer’s annual finances. With good weather and a great harvest, the farmers were financially well off, for the most part. But with drought and bad weather, the results could be horrifying. Dad made sure the farmers didn’t flounder the wins or succumb to their losses. When he retired after 44 years in the bank, I watched some of his clients weep with gratitude. Dad was served in all the local service groups, from Lions Club to the Chamber of Commerce. He was the town treasurer and a respected member of the community.

However, if it weren’t for a farm accident when he was a teenager, none of that would have happened. Picture two farm lanes coming to the farmhouse, one from the north and another from the east, each a quarter-mile long. Add two brothers and two wagons led by horses. The hay bailing for the day was done and the brothers decided to race to the homestead. Sadly, for Dad, the yoke broke on his wagon and he went flying. It was later determined that he broke his neck in the fall. Long story short, that was the end of farming but not a career that would support the industry.

Roswell (Bob) Garst, the owner of the Home State Bank, hired Dad and through the early years, sent him to universities in America. Mr Garst may be best known for bringing Russian leader Khrushchev to IOWA during the 50s where he introduced him to hybrid seed corn. Garst’s father, Warren, was the 19th Governor of IOWA. Dad was in the bank then and was part of it all!

In 1959, at the height of the Cold War, Soviet leader Nikita Khrushchev declared that he wanted the Soviet Union to have its own Iowa corn belt. His statement spurred farmer and businessman Roswell Garst to invite Khrushchev to tour his farm in Coon Rapids, Iowa.    Garst hoped to sell modern American agriculture – specifically hybrid seed corn – to the Soviet leader. Impressed with what he saw, Khrushchev bought tons of seeds, saving millions of Soviets from extreme hunger and showing support for American agriculture and western technology. John Chrystal, Garst’s nephew, later served for four decades as an informal ambassador of agriculture to the Soviet Union, making numerous trips and contributing to further easing of tensions between the two superpowers. http://www.worldfoodprize.org/en/hall_of_laureates/ 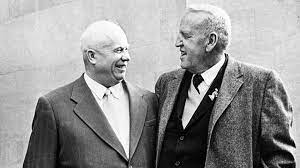 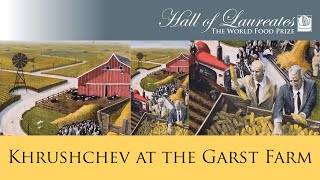 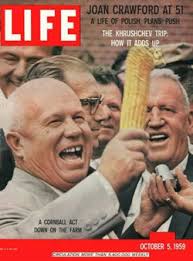 One of Dad’s most interesting moments came on the golf course. He went out one afternoon after work to play a few holes on his own. When he got to the par-3, 7th hole, two gentlemen playing the adjacent first, called over to Dad, “If you make a Hole-in-One, we’ll buy the champagne”. Guess what – he did it. Then a few years later, I found a small trophy in his bathroom of all places. I asked Dad why it wasn’t on his desk at work and he just smiled. Then I went back and read the inscription on the trophy – GERALD CLAUSE – Hole-in-One – while playing WITH himself! I was old enough to understand!

Dad loved his golf and usually played quite competitively. I never heard a swear until he was about 80. But he could say “Son of a BUCK” with some proper enthusiasm! Happy Father’s Day DAD! And Happy Father’s Day to my son, Thomas! 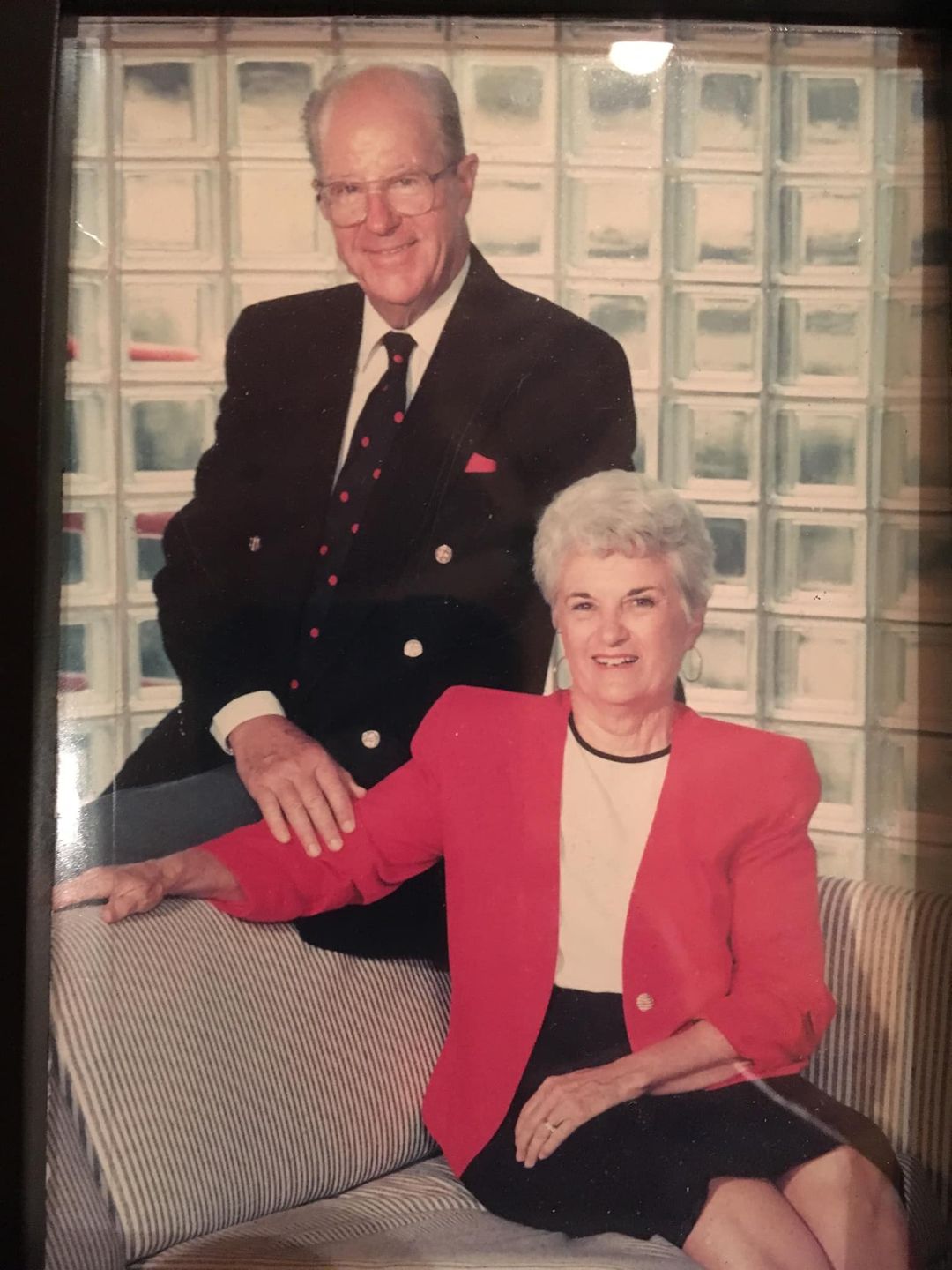 And Happy Father’s Day to all of you Fathers!

Austin Schreiber hits the big 6-oooooooooh in a big way! 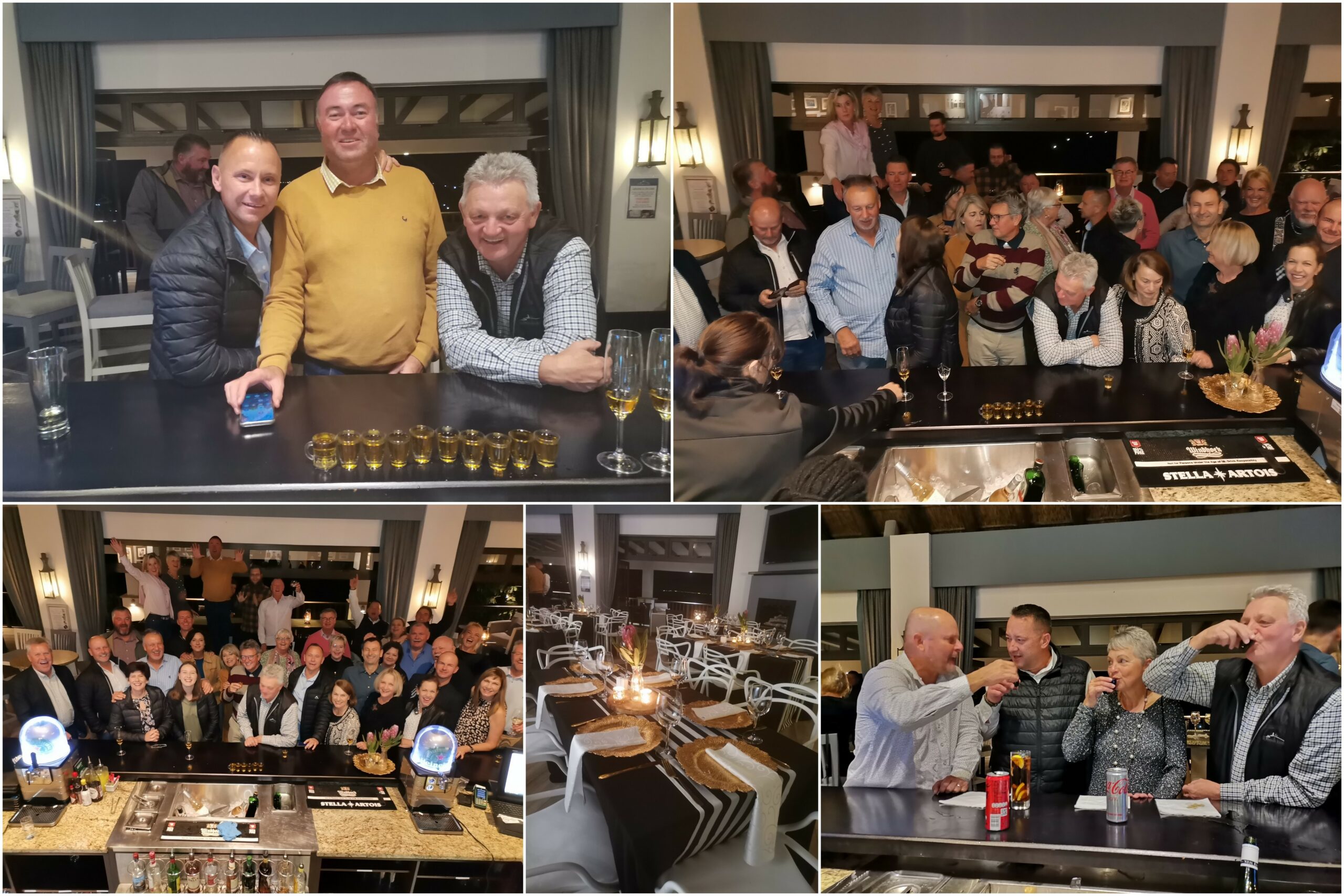 He’s the young guy in the blue shirt – top right 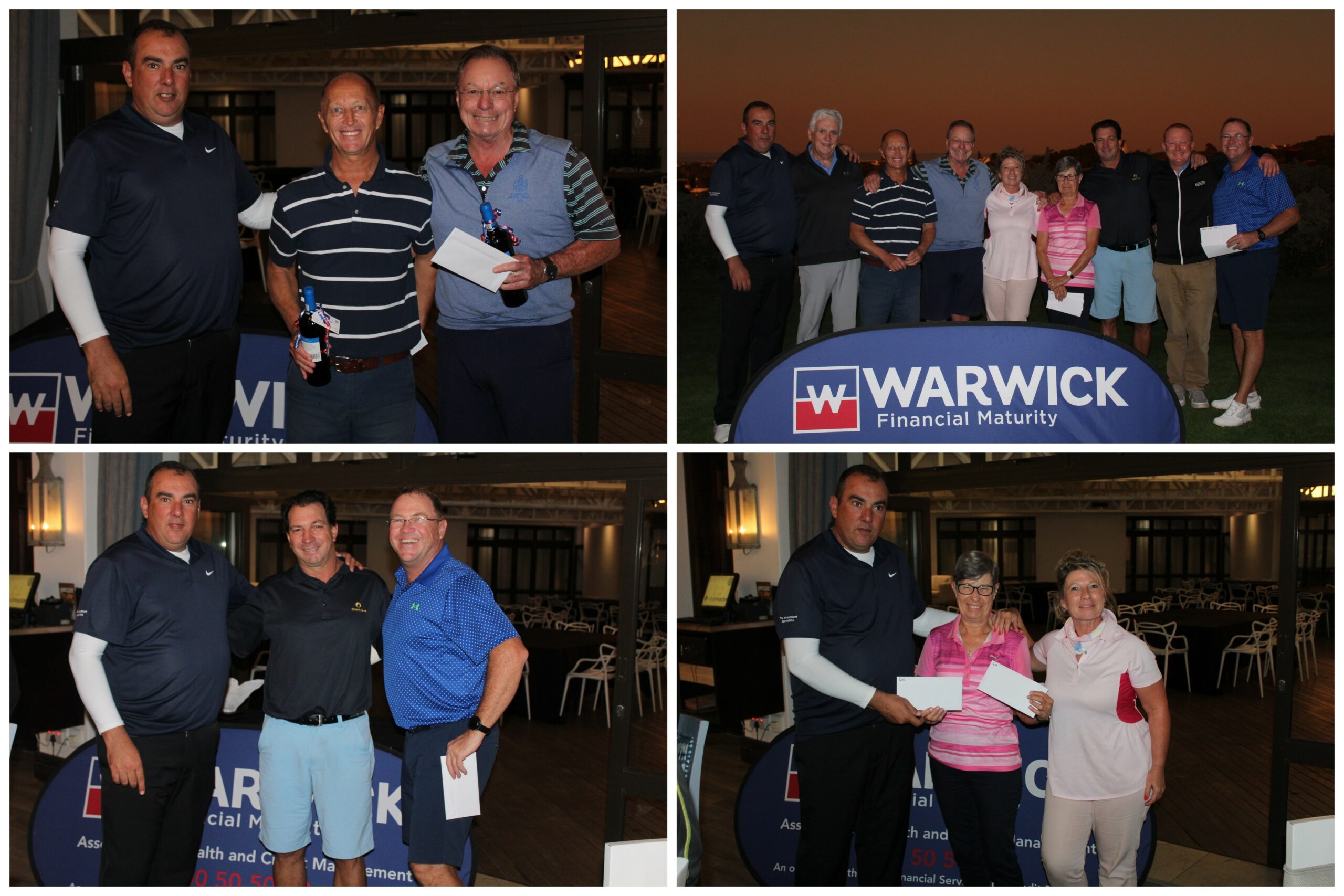 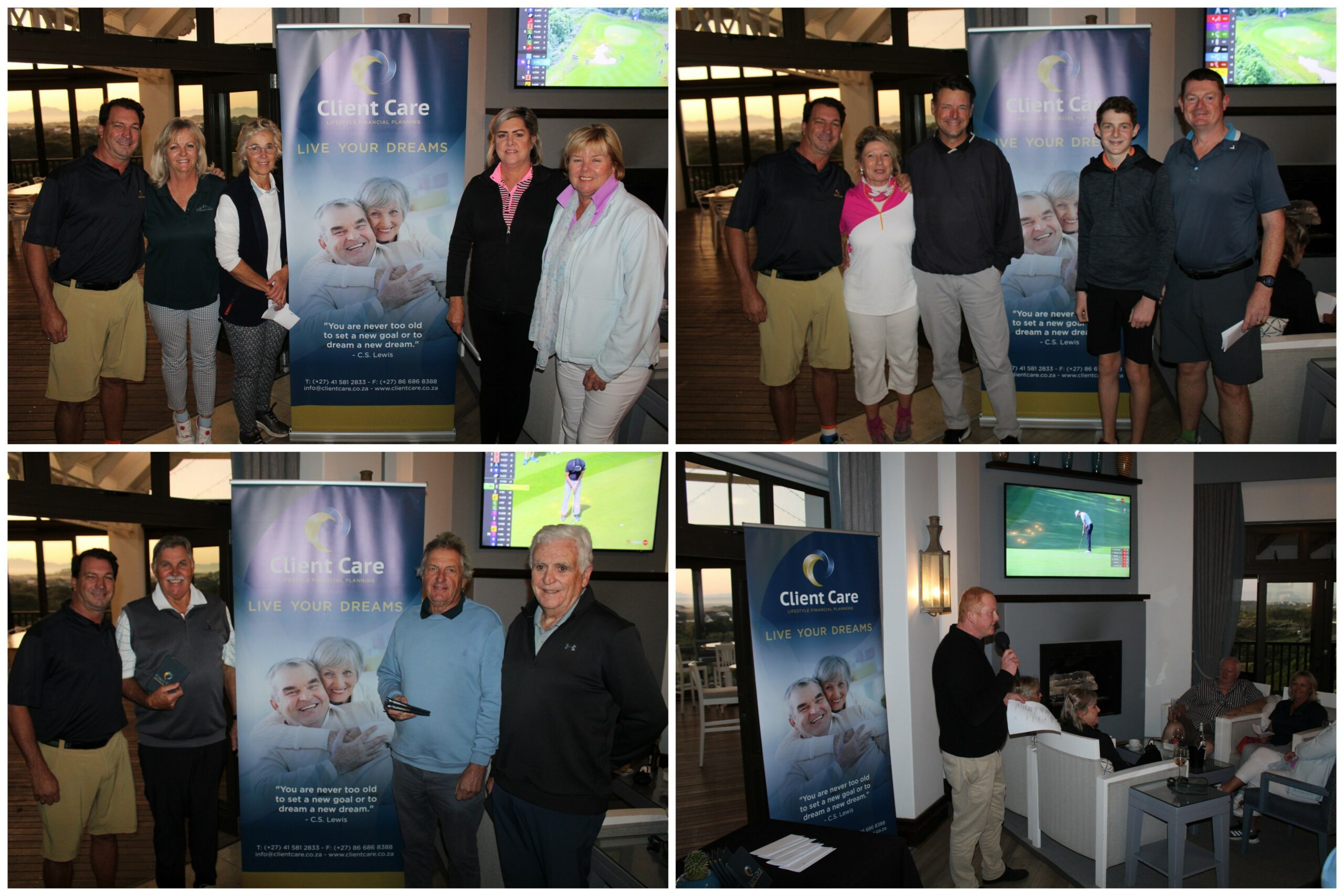 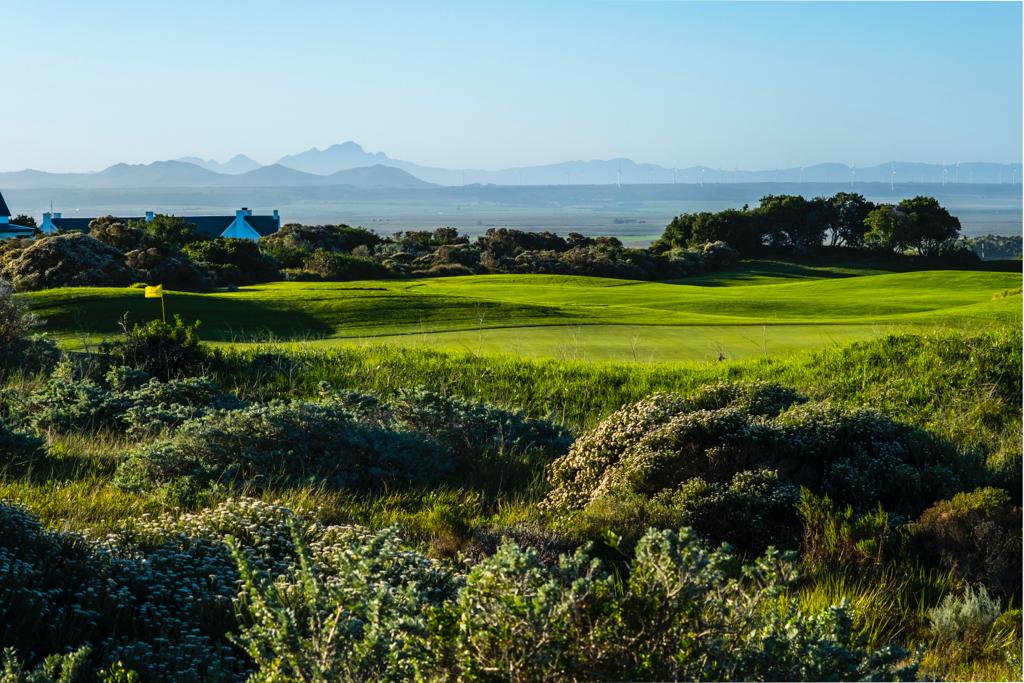 another great shot from Stirling Olivier 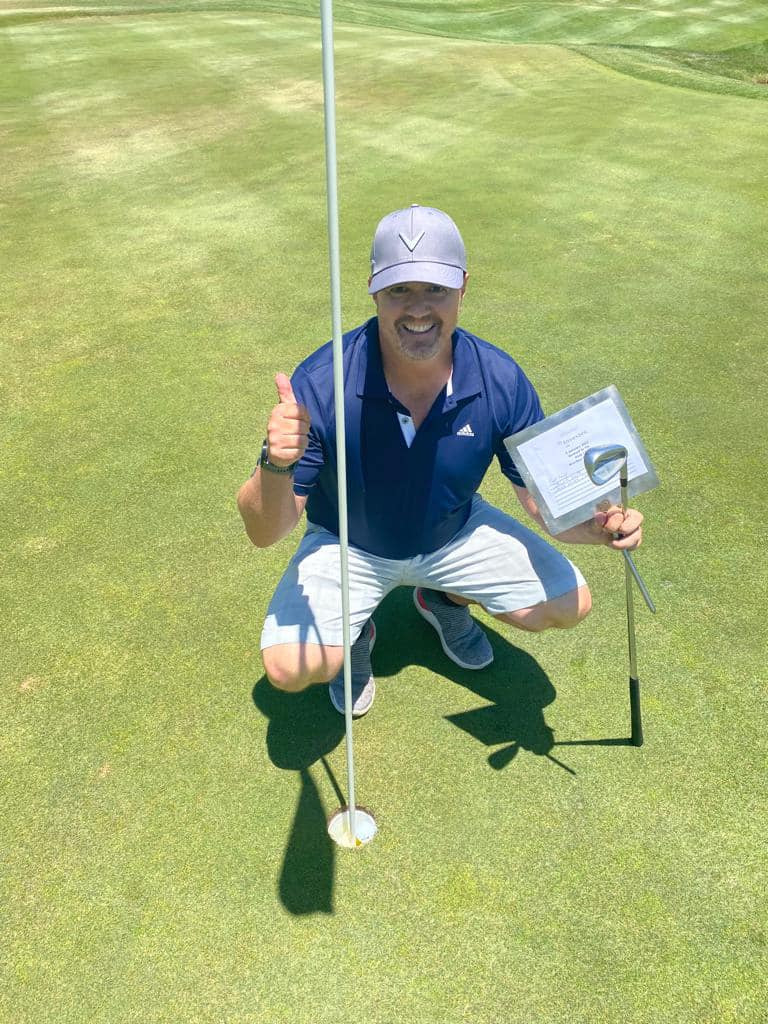 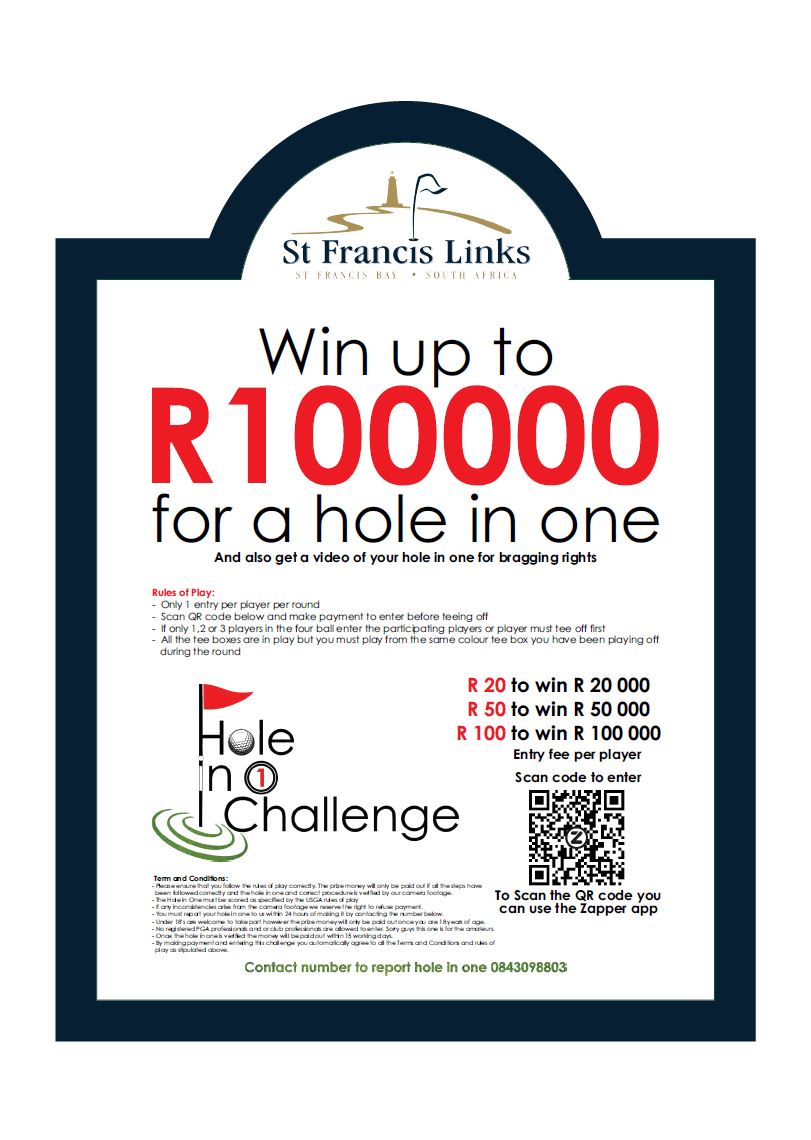 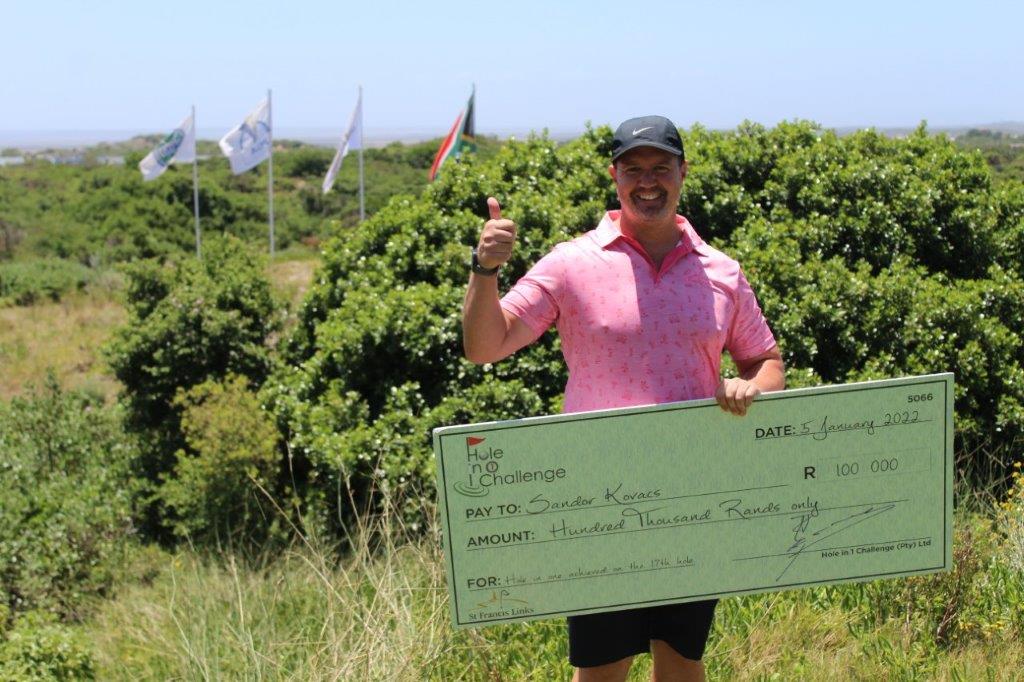 Don’t miss out on special events 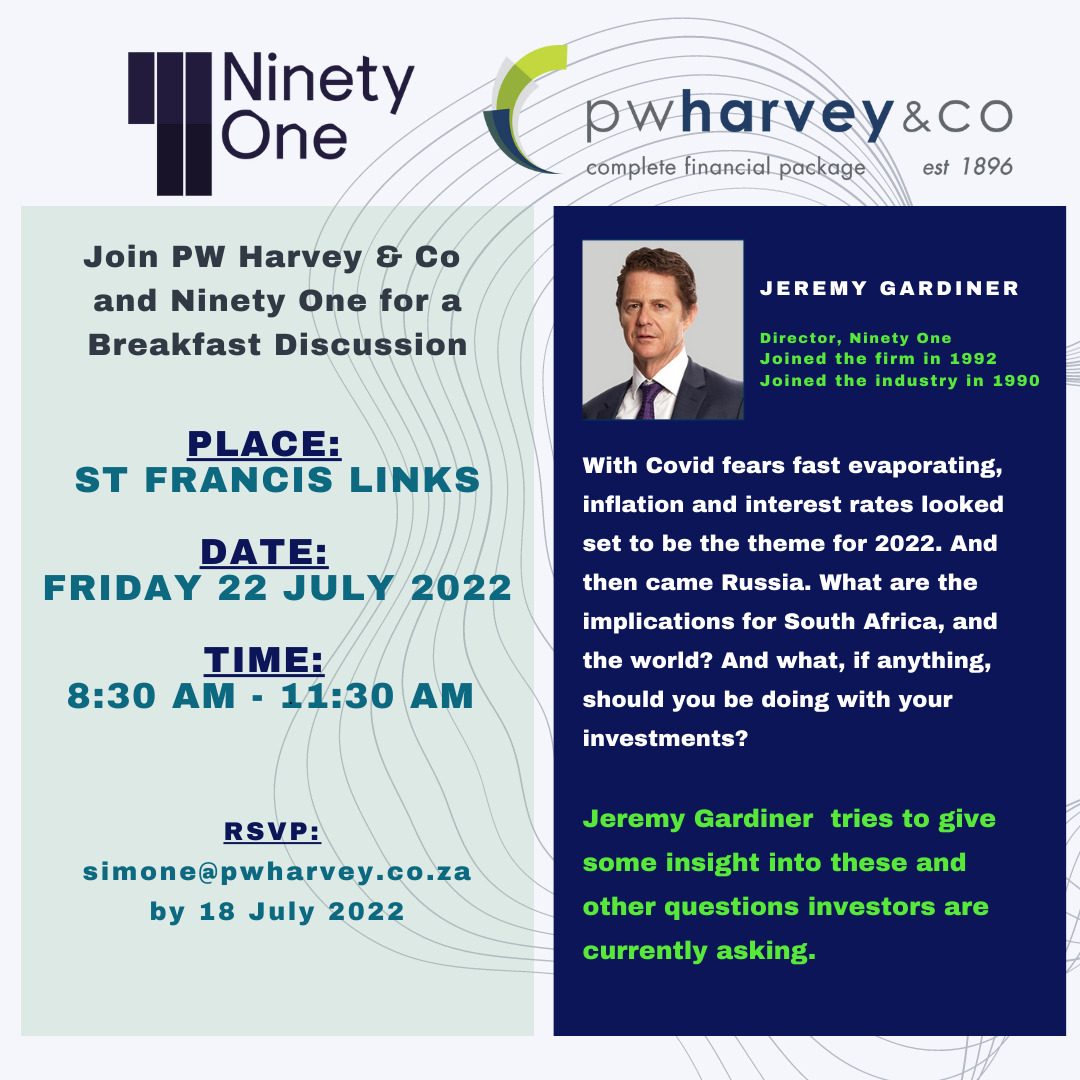 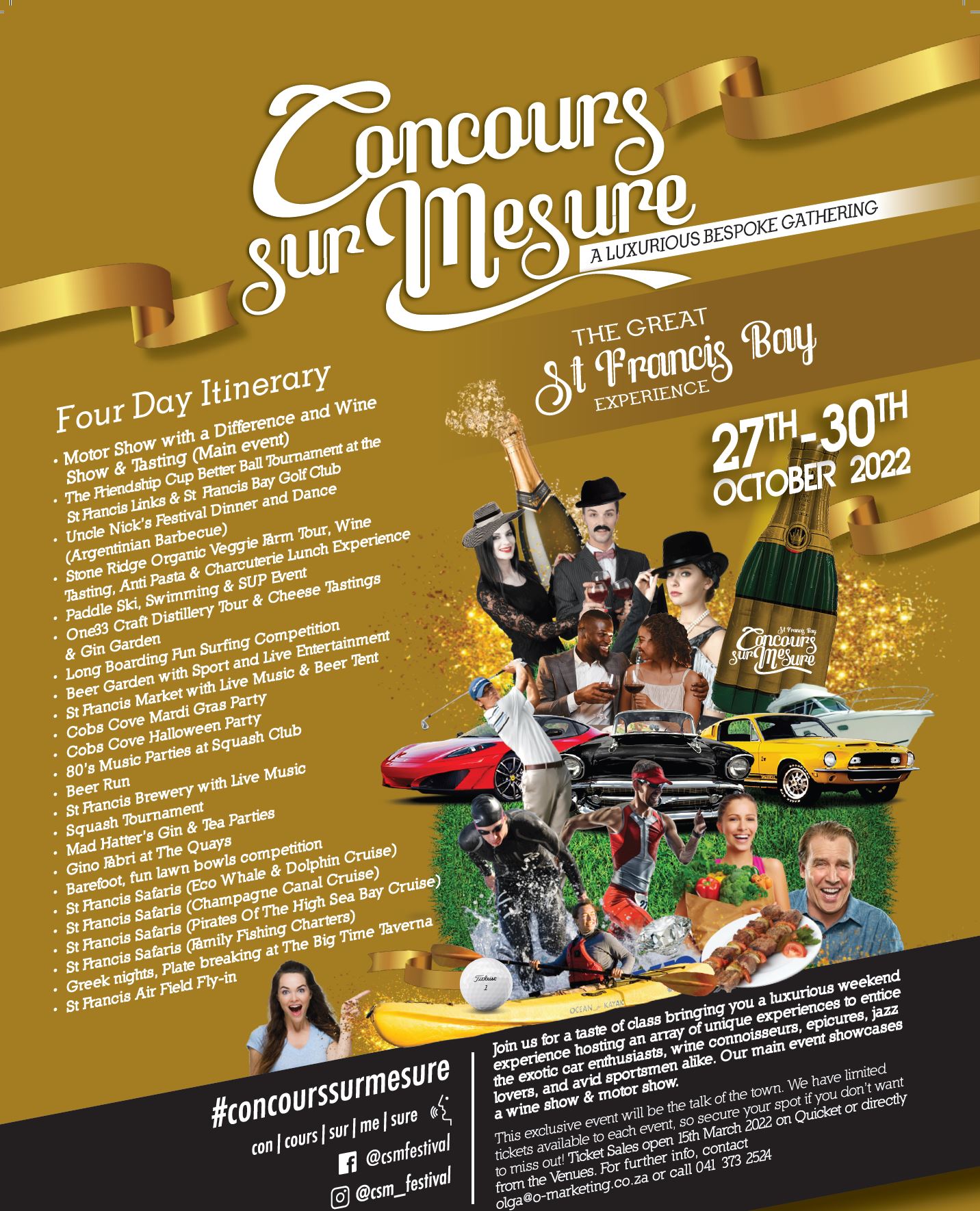 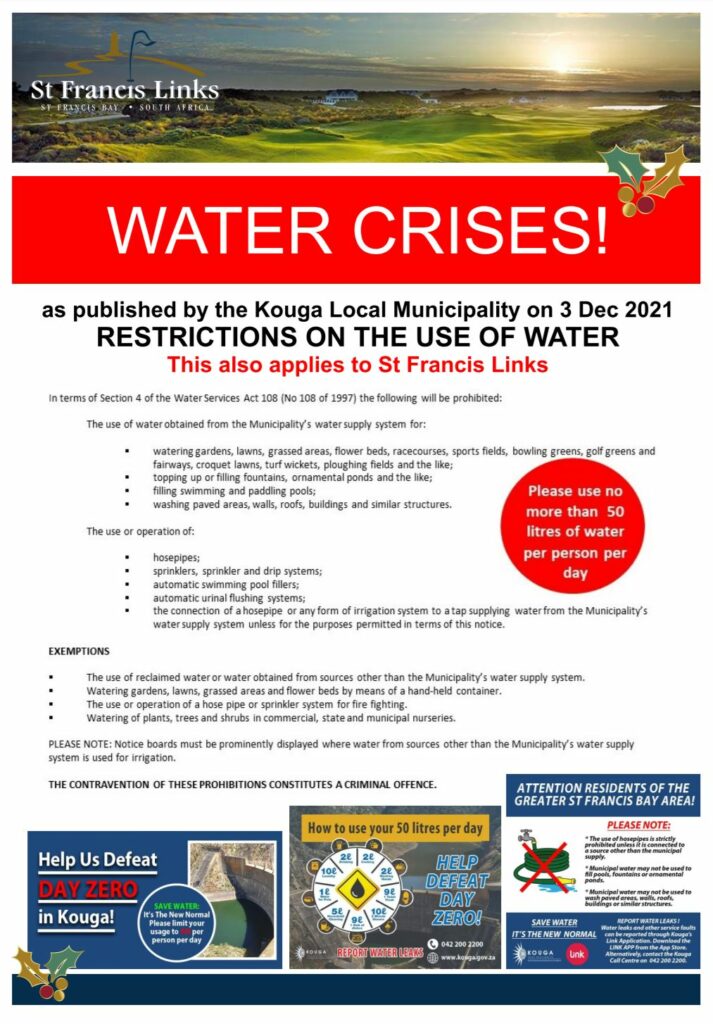 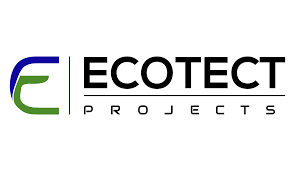 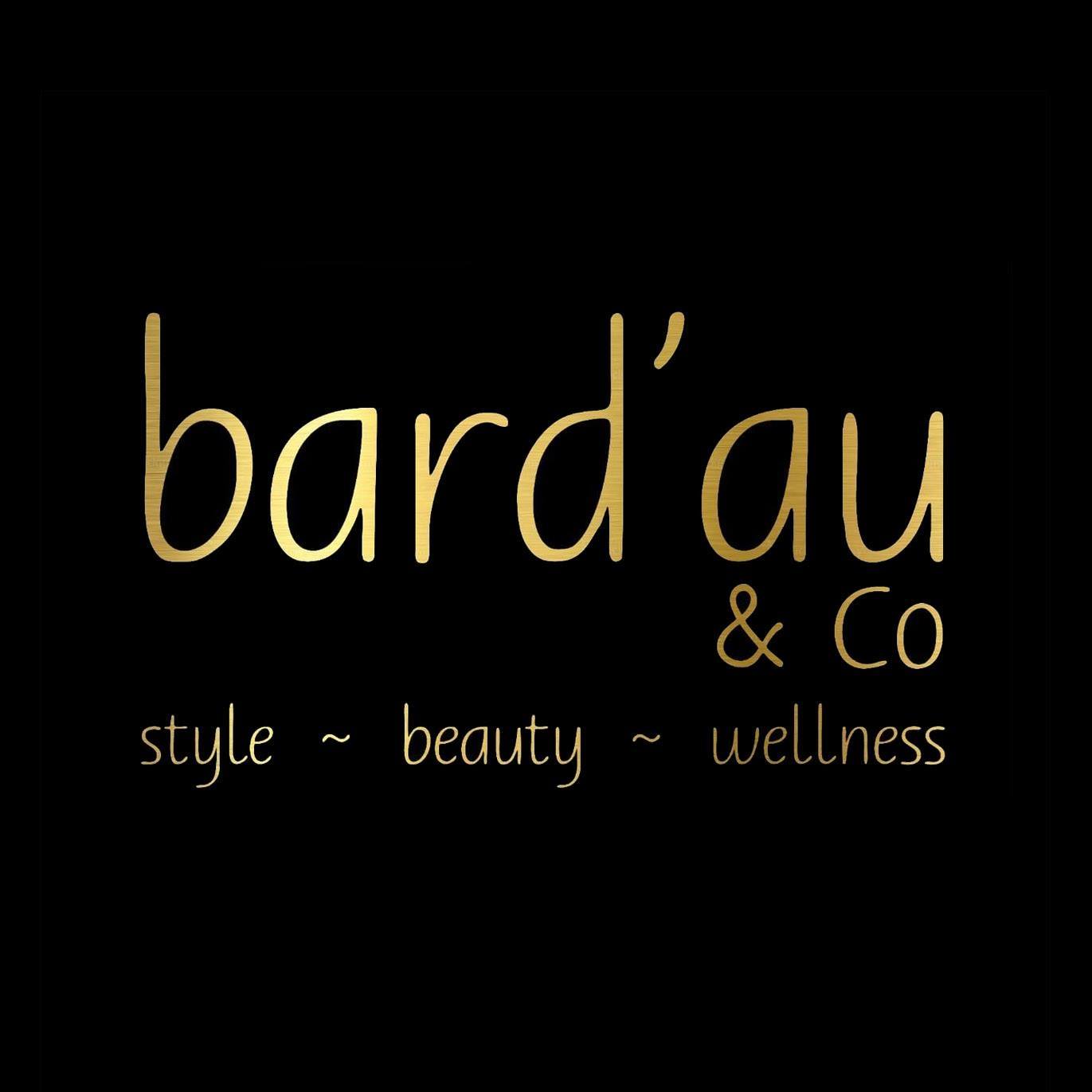 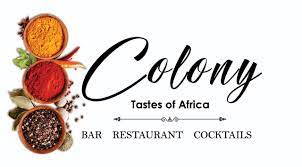 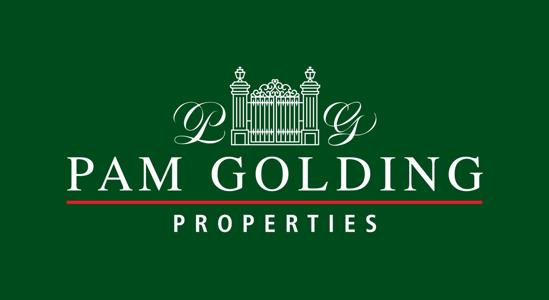 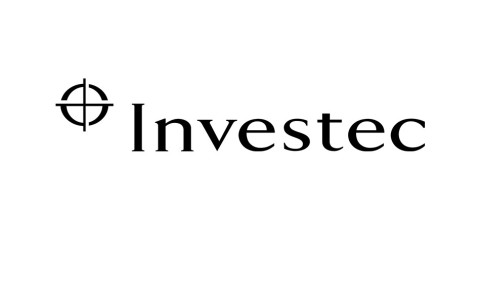 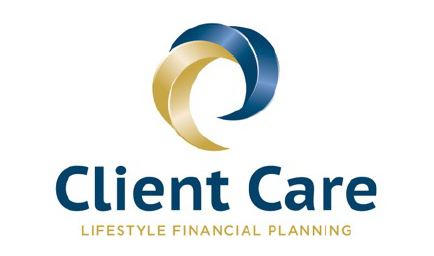 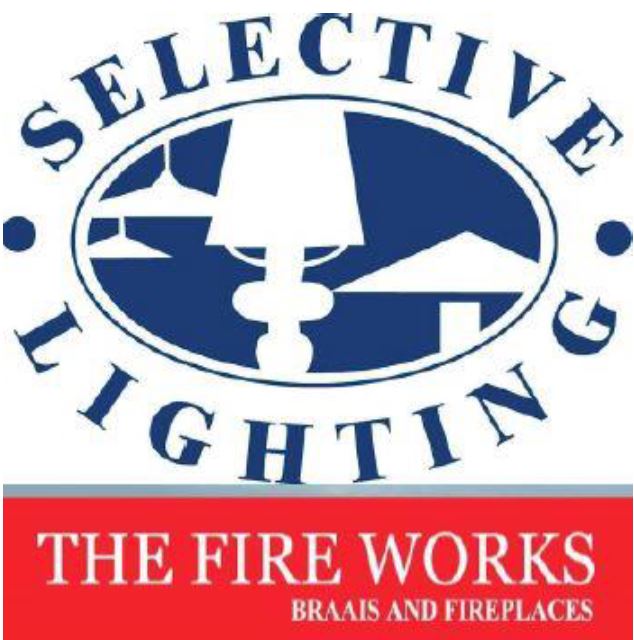 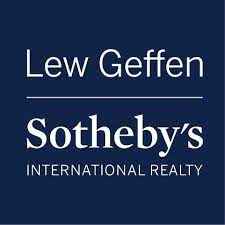